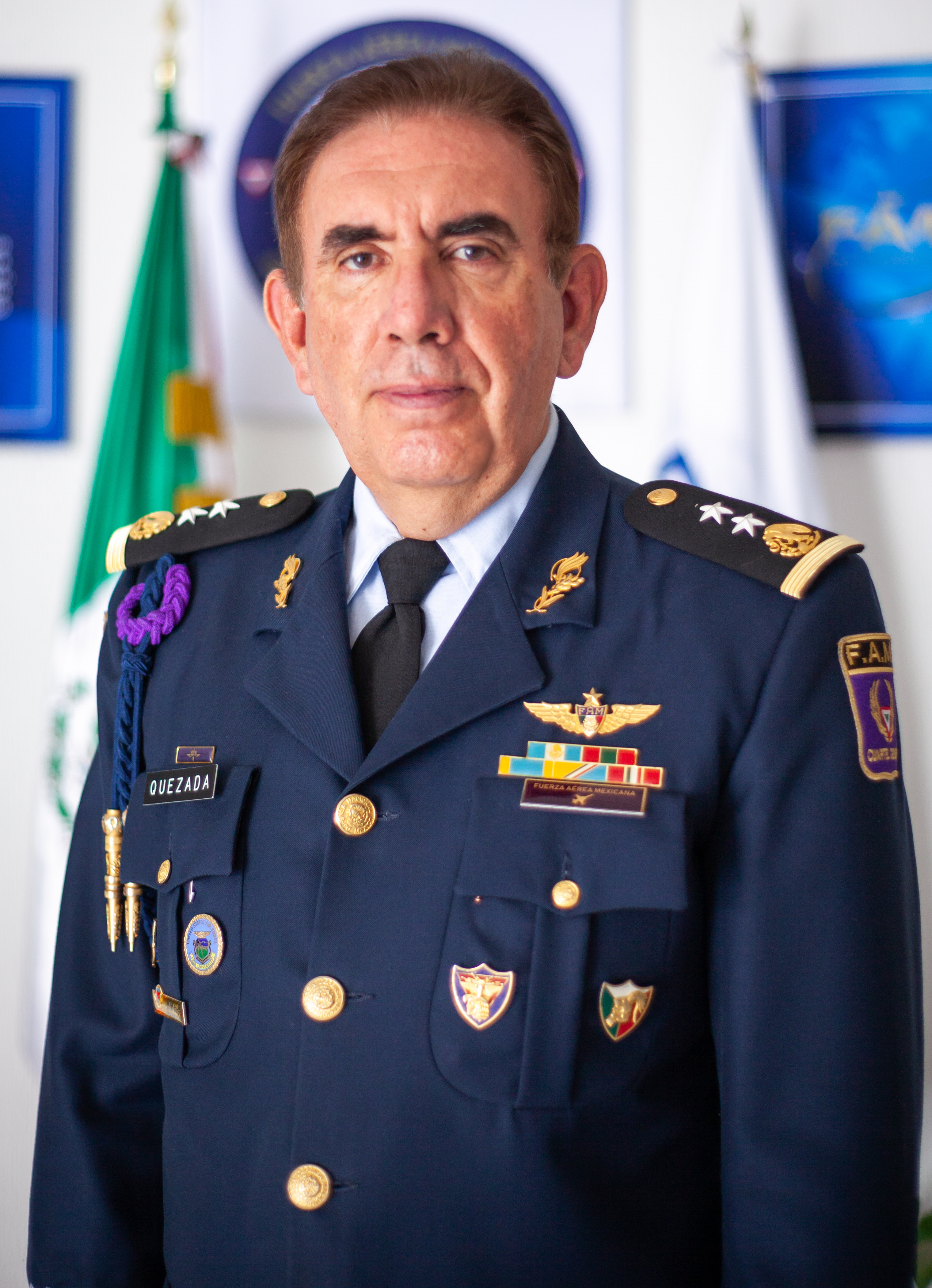 Mexico has become one of the main centers of the aeronautical sector in Latin America and the world, a leader in manufacturing every phase of the industry, from design, engineering and assembly to reconversion, maintenance and recycling.

It is the sixth largest provider of aeronautical products in the United States. (US Department of Commerce, 2012). It has the fourth largest fleet of private jets in the world (Aviation Week, 2013). A plane with Mexican technology takes off every two minutes (ProMéxico, 2012).

In Mexico, a large part of the world's largest aircraft turbines, the Airbus 380 (Ministry of Economy, 2012), is designed. General Electric, the largest producer of aircraft engines and its largest research and design center outside the US, is in Querétaro, Mexico. 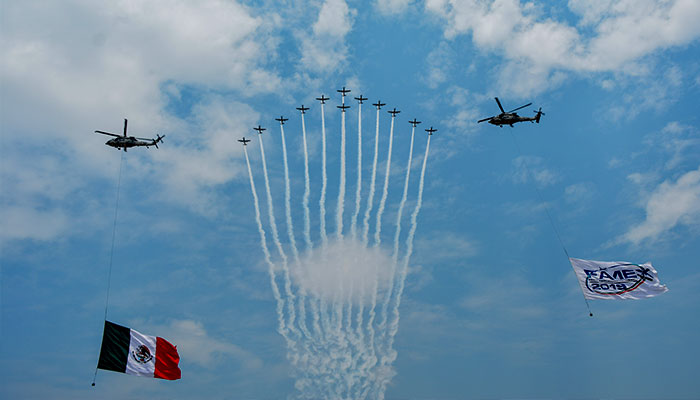 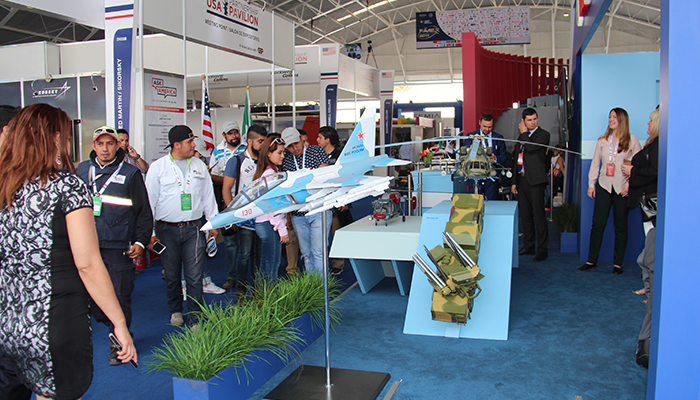 According to the Ministry of Economy (SE), the average annual growth rate of the Aerospace Industry is 14% and the Strategic Program 2010-2020, contemplates that by 2020, Mexico will be the tenth and will export 12.3 billion dollars.

Mexico is the gateway to the most important market in the world; a leading exporter of advanced high-tech manufactures; an important pole of attraction for investment; the seventh most attractive country to invest in (World Investment Report 2013, UN Conference on Trade and Development, UNCTAD); 9th in the 25 most attractive countries for investors in the world (FDI Confidence Index 2013, consultant A.T. Kearney); offers modern, world-class infrastructure and competitive costs in North America; Finally, it has a young, talented and trained population.