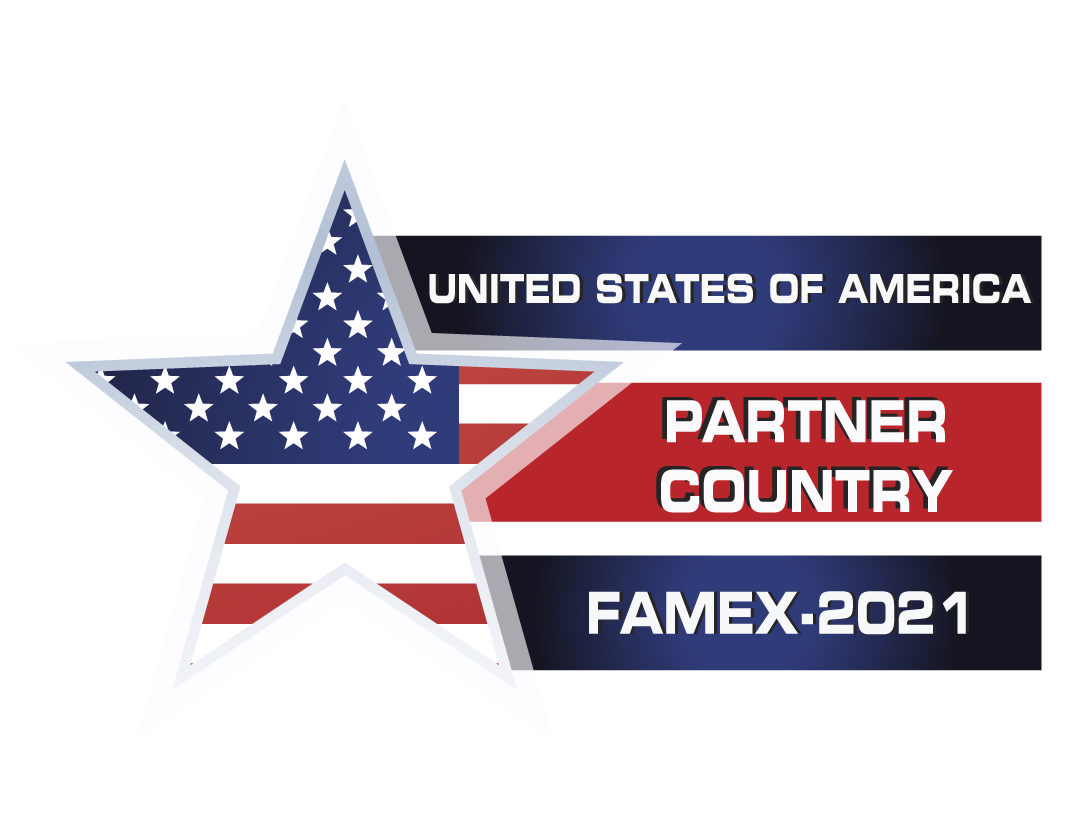 • The United States covers 49% of the Global Aerospace Industry, which represents $408.4 Billion Dollars.

• PwC ranked U.S.A. as the most attractive aerospace manufacturing market with $240 billion in sales, due to the size of the companies, labor force and low economic risk.

• It is the first economic world power with a Macroeconomic stability.

• It is the first recipient of Direct Foreign Investment.

•Is has participated in FAMEX 2017 and 2019 editions, with the U.S. Pavilion with more than 40 leading companies in aeronautics.

• The USAF had presence in FAMEX-2019 with the Aircrafts A-10C of the “Thunderbolt II Demostration Team”.

• FAMEX is considered an event recognized by the US Departament of Defense. (DoD) due to the synergy of Mexico and U.S.A. in the Aeronuatical Sector. 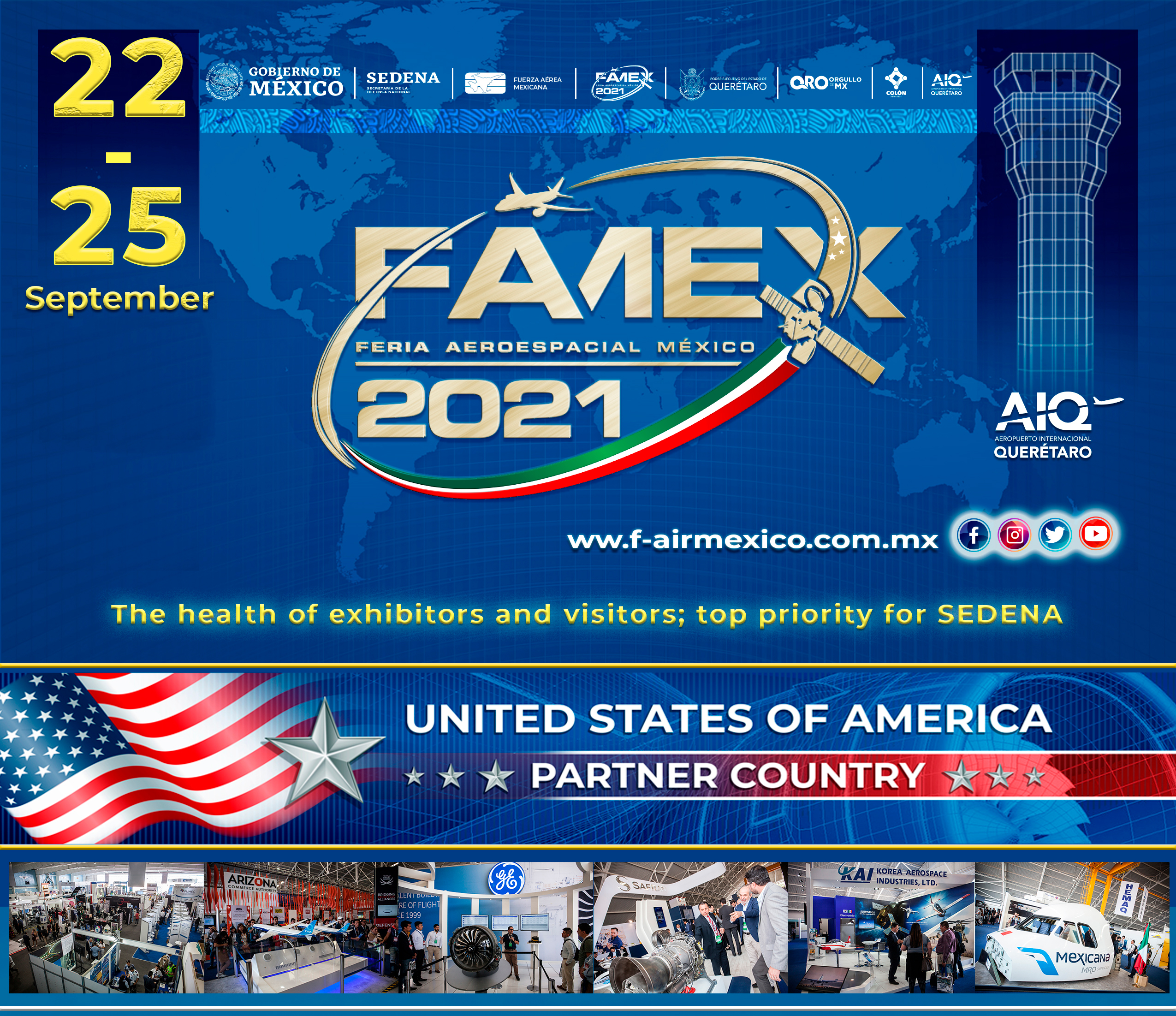