The Mexico Aerospace Fair, is an event organized by the Secretariat of National Defense through the Mexican Air Force, began in 2015, emerging as an initiative to promote Mexico in the Economic Development in the national aeronautical sector, granting the leadership of the project to the Organizing Committee; responsible for the planning, organization and realization of the event.

Its mission is to establish in Mexico a sustainable international aerospace fair, with prestige and leadership, that generates the attraction of Foreign Direct Investment, jobs in the national aeronautical community, that promotes Mexico's aerospace industry, the civil and military aviation, technology and defense products, being its headquarters at the Military Air Base No. 1 (Santa Lucia, State of Mexico).

During the 1st edition (FAMEX-2015) with the participation of the main 240 aeronautical companies from 16 countries around the world, 32 aircraft on display, 3,500 business meetings, with an attendance of around 32,000 visitors from the sector, it became the main aeronautical event in Mexico.

During the 2nd edition (FAMEX-2017) with the participation of 505 aeronautical companies from 35 countries around the world, 48 aircraft on display, 4,600 business meetings, with an attendance of around 45,000 visitors from the sector; it became the second most important Fair in Latin America.

During the 3rd edition (FAMEX-2019) with the participation of 635 leading companies in the aerospace sector from 39 countries, 61 aircraft on display, 5,800 business meetings, an attendance of 52,000 specialized visitors from the sector; it became the most important Fair in Latin America, having Canada as Partner Country.

The FAMEX is organized by the Mexican Armed Forces (SEDENA) and has activities that make it unique such as: the Foreign Investment Seminar, Aerospace Education Forum, Technical Conferences, Aerospace Summit, Migration to the Aeronautical Industry, Air Safety Meeting, Business Meeting of the Aeronautical Industry of Mexico, Chancellors Summit and Congress of Women Leaders of Society and the Aerospace Sector, B2B meetings, as well as aircraft demonstration flights and static exhibition. 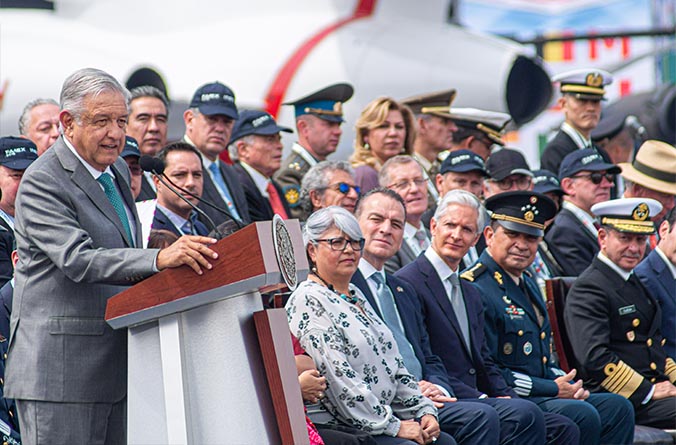 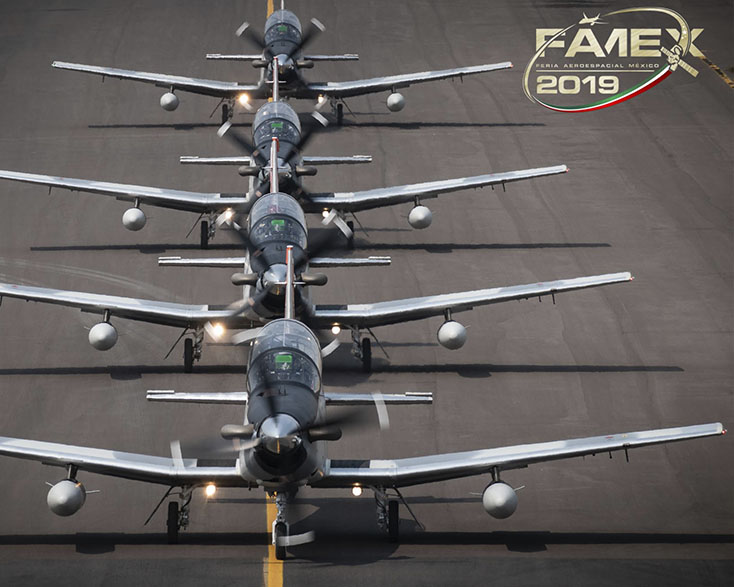 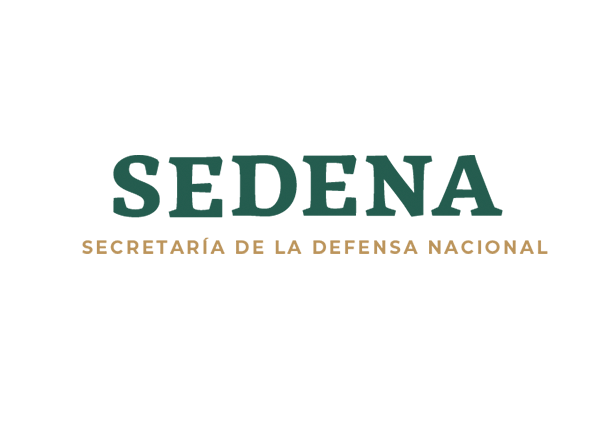 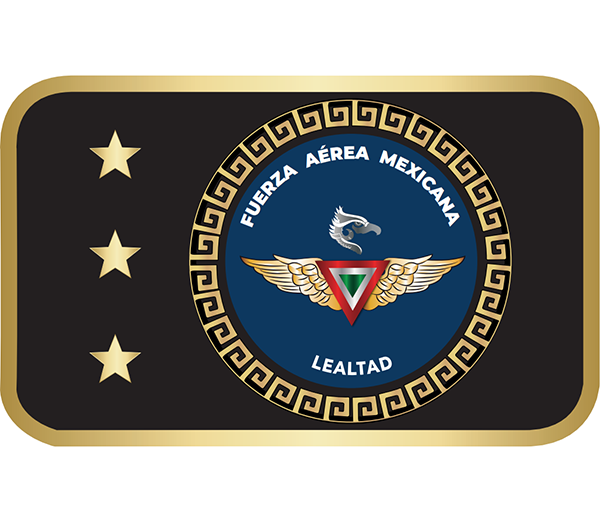 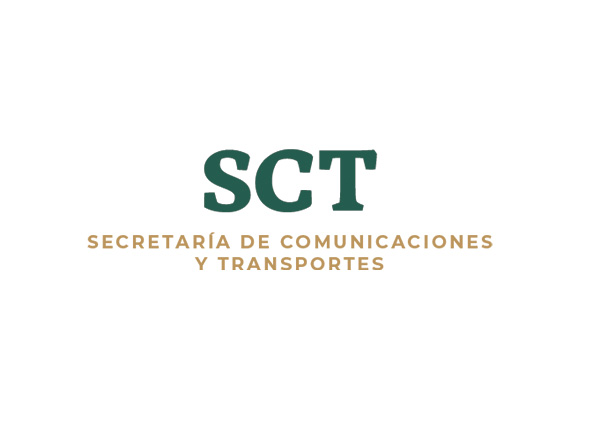 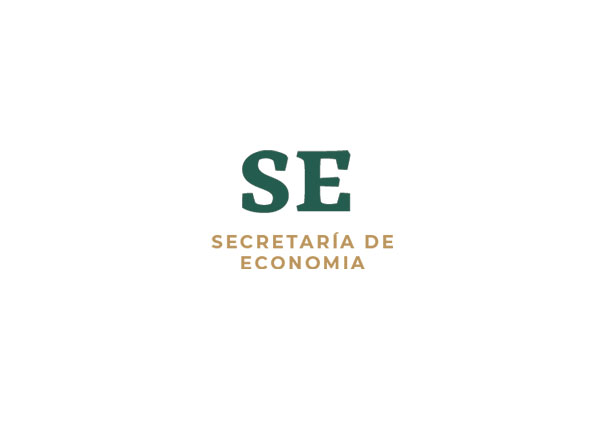 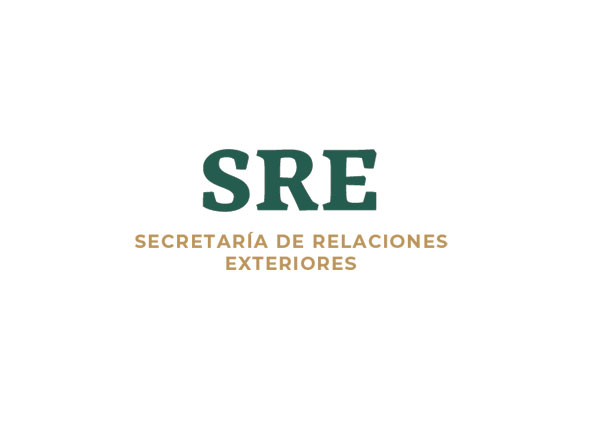 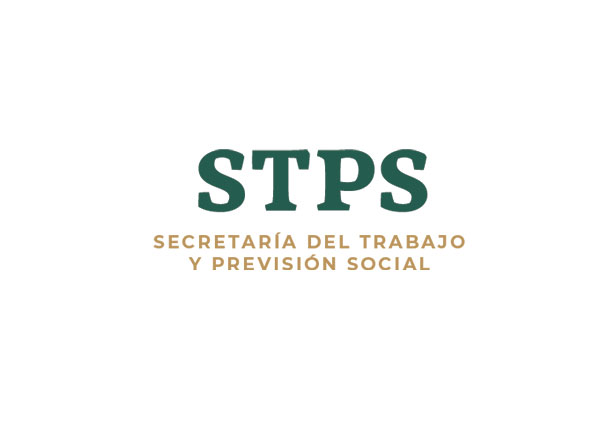 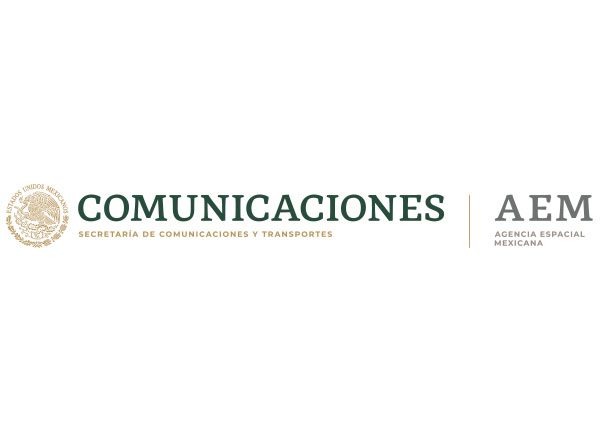 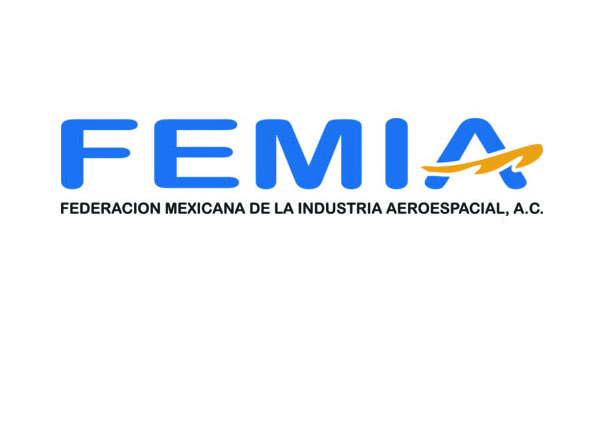 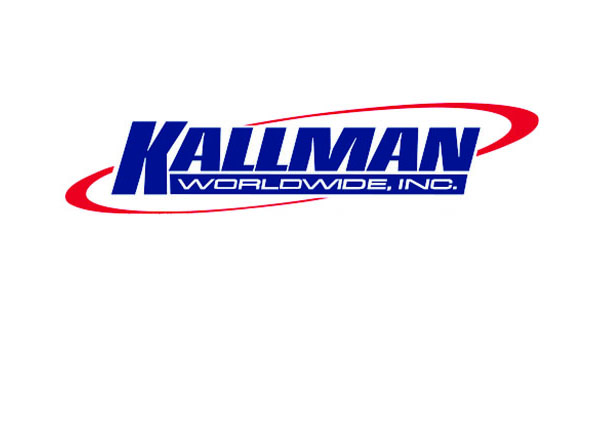 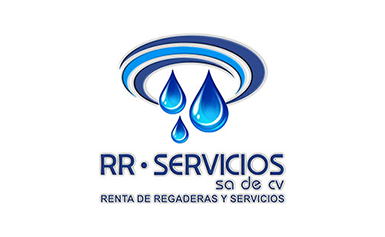